Born in Wheeling, WV, I graduated from the University of Notre Dame in 1992 where I majored in Chemistry and German and served as the Battalion Executive Officer of the Naval ROTC Unit during my senior year. 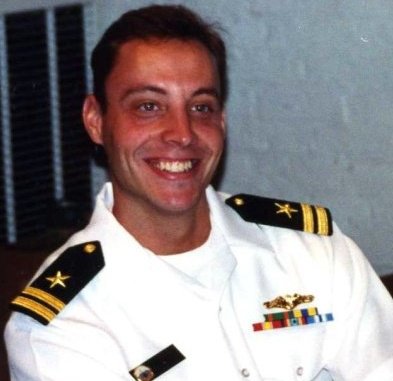 Following nuclear power training in Orlando, Florida and Idaho Falls, Idaho as well as submarine officer training in Groton, Connecticut, I reported in November 1993 to the USS ALBANY (SSN 753) in Norfolk, VA. During my 42-month tour, I served primarily in the Engineering Department, completed three deployments to the North Atlantic, and was twice awarded the Navy Achievement Medal.

In 1997, I returned to Notre Dame and spent a year discerning a vocation to the priesthood at Moreau Seminary, in the Candidate Program of the Congregation of Holy Cross, a community of greathearted, joyous men whom I had long admired and whose words and example continue to inspire me. 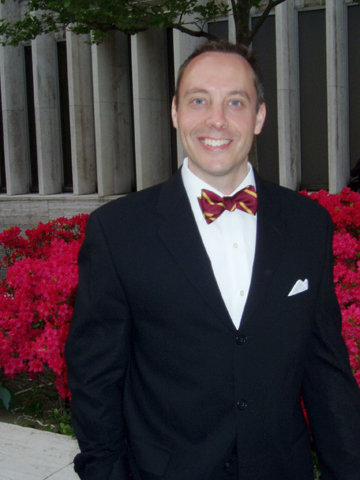 “An extravagant and wheeling stranger of here and everywhere” (Othello 1.1.134-5), I first began to teach English literature in the spring of 1999 at Wheeling Central Catholic High School. I received a Master’s in English and American Literature from the University of Notre Dame in May 2001. During this time I also served as the Executive Director for the first two seasons of the Notre Dame Shakespeare Festival. In 2007, I earned my doctorate from the University of Pennsylvania, and I feel very fortunate to have met so many outstanding scholars there — both on the faculty and in the graduate program. I held a postdoctoral fellowship at Fordham University in 2007-2008. 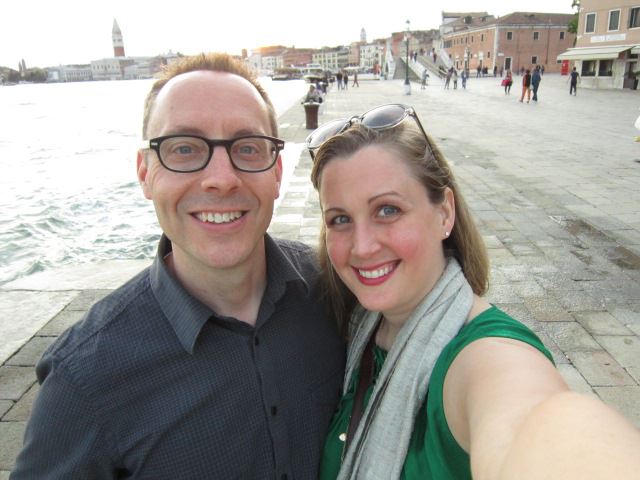 I am presently an Associate Professor of English Literature at the University of Missouri –St. Louis where I enjoy teaching many thoughtful, engaging students. My work work has appeared in Exemplaria, the Journal of Medieval and Early Modern Studies, and Shakespeare Quarterly. I’m currently undertaking a book project with the working title Shakespeare at Sea: A Cultural History of Theatricality in the Royal Navy, 1790-1945. Its aim is to help enrich our understanding of the theatrical and literary cultures of the Royal Navy from the Age of Sail through World War II. My first book, Shakespeare’s Medieval Craft: Remnants of the Mysteries on the London Stage, published by Cornell University Press in 2014, demonstrates the central importance of stage properties, technologies, and theatrical practices from pre-Reformation religious drama to Shakespeare’s stagecraft.

This site is part of Humanities Commons. Explore other sites on this network or register to build your own.
Terms of ServicePrivacy PolicyGuidelines for Participation